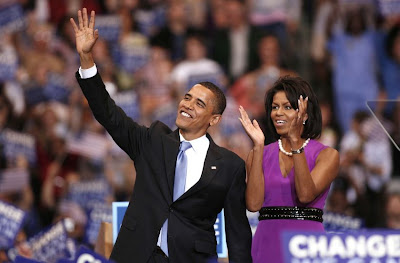 The financial reform bill will likely hurt consumers more than banks because Wall Street will find a way to get around it, Richard Bove, banking analyst at Rochdale Securities, told CNBC Friday.

WASHINGTON (AP) - President Barack Obama declared victory Friday after congressional negotiators reached a dawn agreement on a sweeping overhaul of rules overseeing Wall Street. Lawmakers shook hands on the compromise legislation at 5:39 a.m. after Obama administration officials helped broker a deal that cracked the last imediment to the bill - a proposal to force banks to spin off their lucrative derivatives trading business...